Meetings in the Aikikai

The constitution deals with the structure of meetings - namely AGM's, Executive and extra-ordinary general meetings.

It also comments that the Association is organised in a traditional hierarchal structure common to other martial arts & the Principal is the Head of the Association who is appointed by succession. Technical matters concerning Aikido and it’s teaching are the responsibility of Aikikai Dan Grades within this same structure.

The other meetings envisaged in the constitution are there to support and administer the Aikikai in its aims and objectives but does not stray into technical matters. 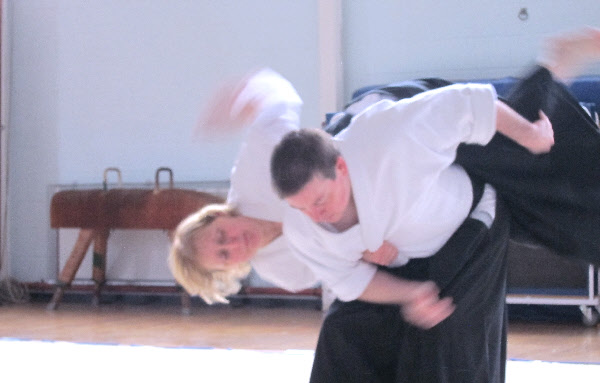 The minutes of the AGMs are to be found in the Resource section of the site.

Any matters of policy are and will be built into the page under this tab "How we work". 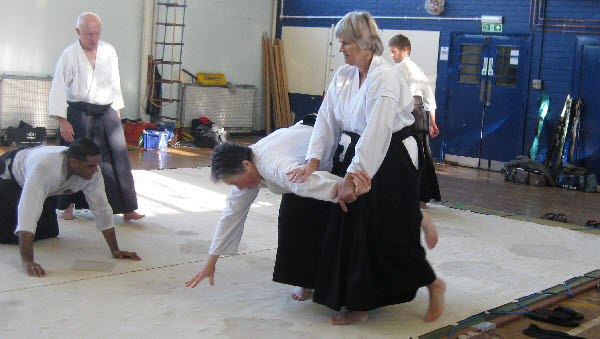