Our members hold grades awarded by the Lancashire Aikikai and Hombu.

Our "Technical Section" covers Gradings in depth and also has the Process step by step not just the admin. 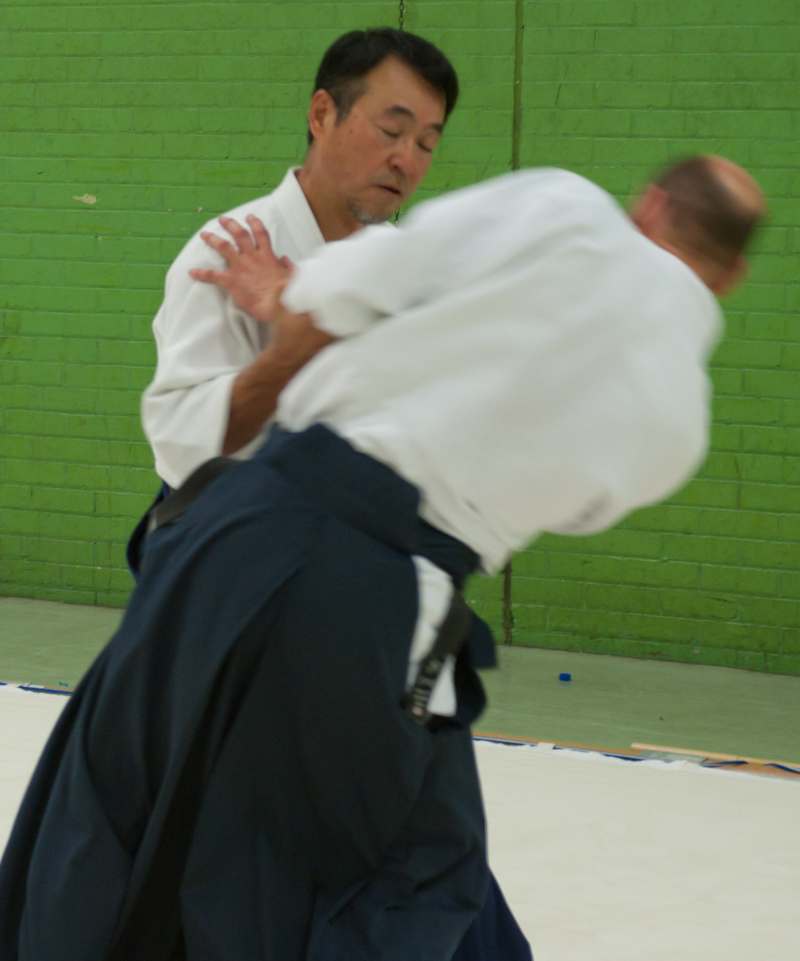 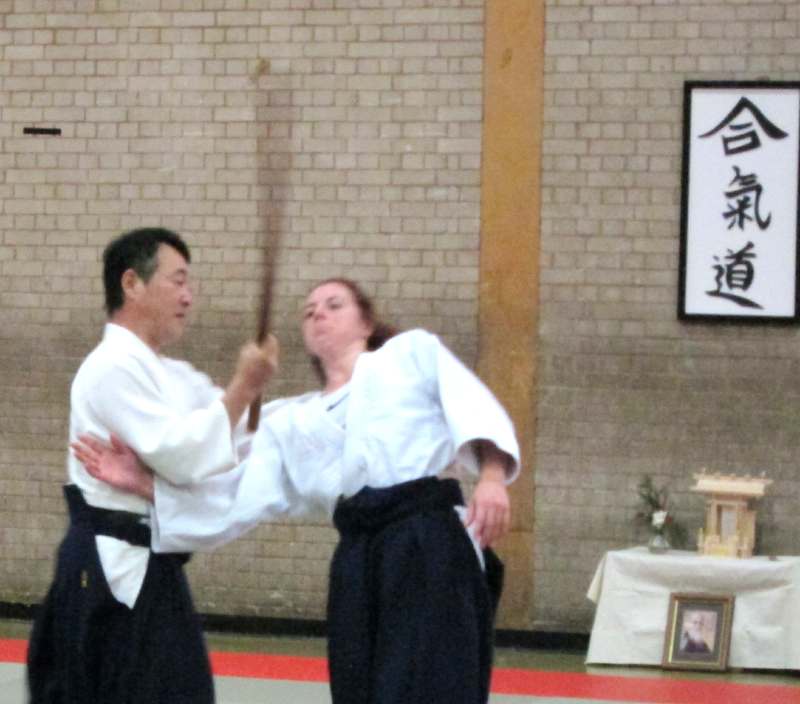 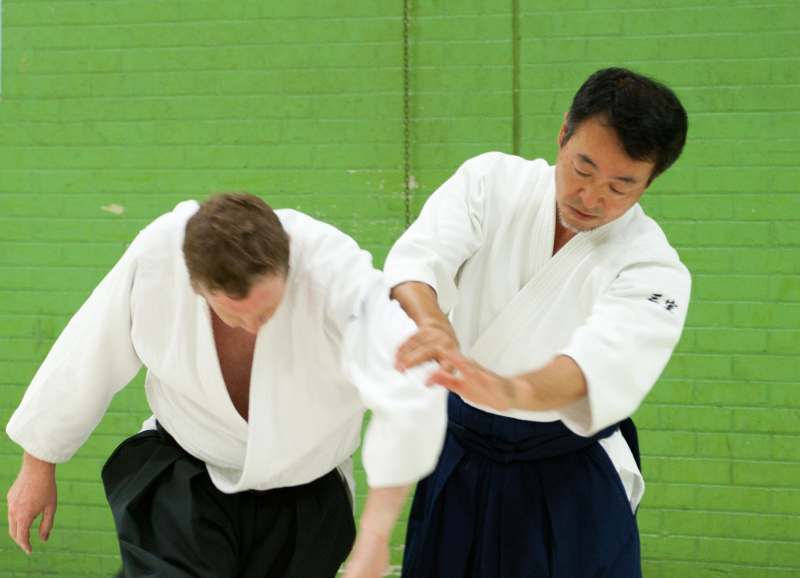