Club Contacts for the Newsletter

Where is your Club in the Quarterly Newsletter?

If your Club doesn’t feature it is because no one has sent any details in!?

But are now less regular particularly so following the Lockdowns.

So the Aikikai would be pleased to have articles, views, experiences; club grading details etc from anyone.

John Brooke of the Trafford Club is the Editor.

The poor submission rate from Clubs was discussed at the AGM 2009 and it was agreed all Clubs would appoint someone to be responsible for sending news and material in. 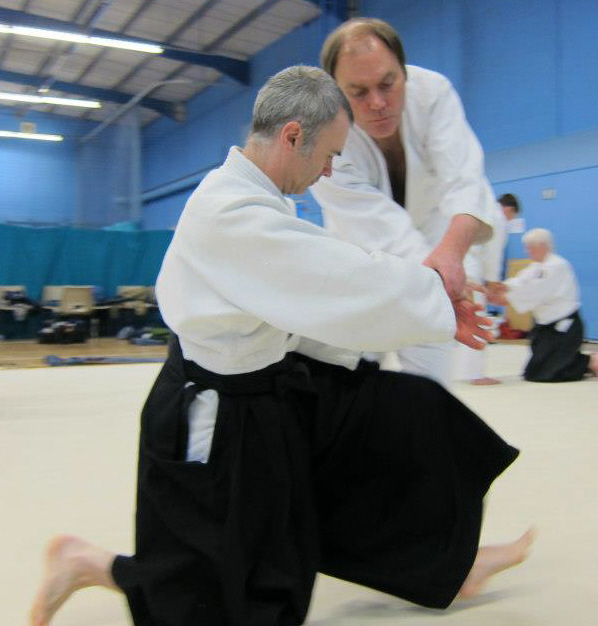